Matthew, my brother, my very own personal photographer and ferocious protector. Even when he was a teenager, and I was just a tiny tot, he made the time to deliver sweets over the junior school wall to his little sis. And later he became my mentor on the naughtier aspects of life – how to back-roll the perfect ciggie, dodge a cab fare and get an underage pint (all much to our parent’s horror!).

And alongside his dubious teachings he also showed me that one should stand up for the underdog, protect the vulnerable and not shy away from speaking up for what you think is right…even when it turns out it’s most definitely not! But perhaps the most important piece of wisdom he imparted – respect ones own, and other people’s, feelings. No matter how silly or inconsequential they may seem, all are valid. After all they are your feelings, they come from inside – they are what they are! So simple and obvious yet so easy to forget.

So, now a year on and I can categorically say that the world without you in it ‘Parpy’ is so much duller, quieter and less eventful… you absolute bugger! 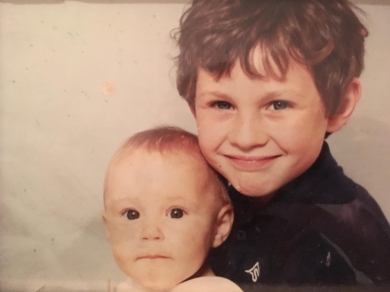 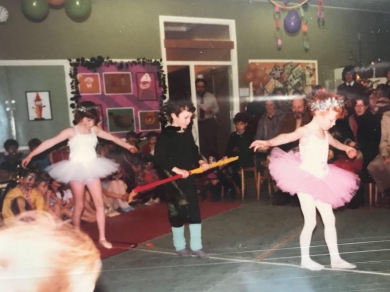 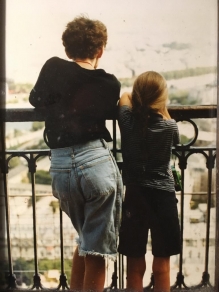 A tribute to Matthew

You have a story, and you want to share it with us? We are open to every genre in the world of photography. Send us at least six pictures (1200 pixels the longest side at 72dpi), a short biography, who you are, where you are based, your e-mail address and a written story about your photos.

We accept the following file types only: